Were I to describe my interest in makeup primers, it would hover between mild to semi-interested. Traditional primers? Not so much since I limit my makeup use to an occasional tinted moisturizer application when I’m in a rush or as an emergency intervention. A good eye cream under my Tom Ford Highlighting Illuminating Pen is all I need to avoid the midday crease.

Over the last few years, however, I’ve come to see that the recently launched formulas make for intriguing skincare hybrids. The Silk Canvas from TATCHA, for example, fills in my crater-like pores flawlessly and the compact jar lasts forever. So when REN announced the re-launch of Perfect Canvas, their pore minimizing claims got me. I know it isn’t possible to change the size of a pore but if I combine deep cleansing efforts with a formula that helps to refine their appearance, who am I to argue?

At first glance, the Perfect Canvas bottle with dropper dispenser looks just like any daily hydrating serum. The liquid solution has a slightly viscous texture but doesn’t feel sticky or slippery. Since the formula is silicone free, it doesn’t have the spackle-like slip that I forever associate with the original Smashbox primer. It doesn’t feel oily and isn’t heavily fragranced. True to the name, it’s perfect in its simplicity.

So what does it do and why do I like it?

I use it as the last step in my skincare routine and it delivers a surprisingly tightening effect. Think super thin layer of latex hugging your skin but not in a creepy American Horror Story kind of way. It’s not quite Spanx for your face but it instantly firms and adds a real life filter effect.

Whether I choose to wear makeup (and when I do, it’s Charlotte Tilbury Unisex Healthy Glow) or not, Perfect Canvas serves as an impressive pore-refining and line-blurring veil. The glass-like smoothness results in a glow that makes me look like I do eat supergreens. In addition to its makeup extending benefits, the formula boasts alpha-glucans, agave, and probiotic extracts. It’s really a makeup primer with treatment serum benefits.

Do I use Perfect Canvas everyday? No. But I when I want to juice up and tighten my complexion before a tinted moisturizer prior to going out, it’s my go to application. It prolongs the longevity of the tint as well. If you’re not a fan of silicone-based makeup primers, the new and improved REN formula is the perfect choice. 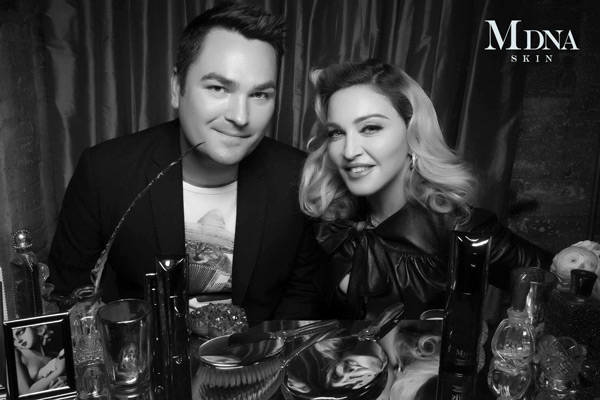 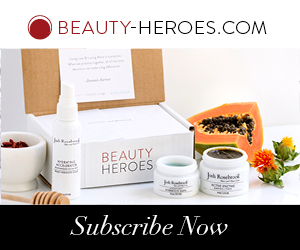 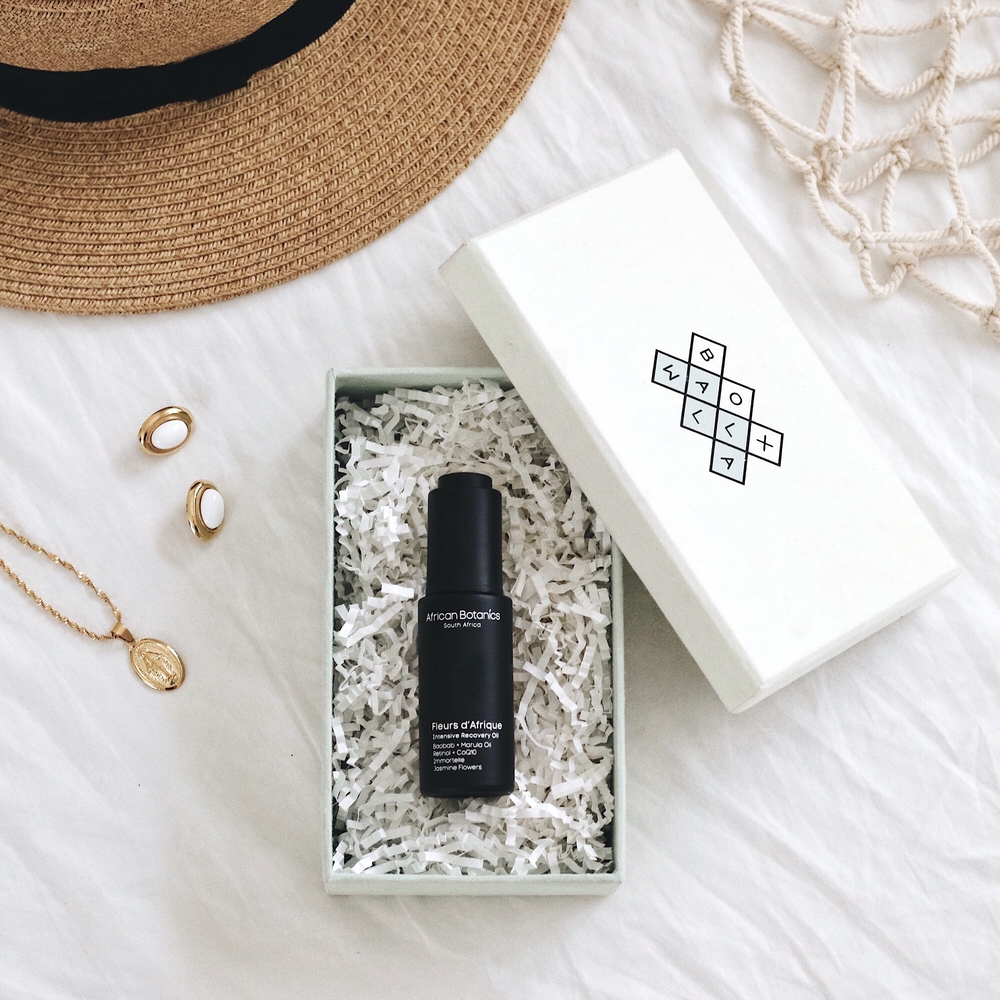 Mosquito Repellents That Are …

Chantecaille Blessed Us With …

If you’re new to the term 'essence,’ think of it as a toner-like step with serum-like powers, a non-negotiable among...